When I was a child I enjoyed spending time in my father’s tailor shop, listening to him tell stories from his childhood while he worked. My father was happy growing up in Armenia until war broke out in 1915. He was forced to flee his home; he stayed on the...

Today's Prayer
Merciful God, thank you for watching over us in unexpected ways and through the people you send into our lives. Amen.
46 Comments
sorted by
Log In to leave a comment

25 A legal expert stood up to test Jesus. “Teacher,” he said, “what must I do to gain eternal life?” 26 Jesus replied, “What is written in the Law? How do you interpret it?” 27 He responded, “You must love the Lord your God with all your heart, with all your being, with all your strength, and with all your mind, and love your neighbor as yourself.” 28 Jesus said to him, “You have answered correctly. Do this and you will live.” 29 But the legal expert wanted to prove that he was right, so he said to Jesus, “And who is my neighbor?” 30 Jesus replied, “A man went down from Jerusalem to Jericho. He encountered thieves, who stripped him naked, beat him up, and left him near death. 31 Now it just so happened that a priest was also going down the same road. When he saw the injured man, he crossed over to the other side of the road and went on his way. 32 Likewise, a Levite came by that spot, saw the injured man, and crossed over to the other side of the road and went on his way. 33 A Samaritan, who was on a journey, came to where the man was. But when he saw him, he was moved with compassion. 34 The Samaritan went to him and bandaged his wounds, tending them with oil and wine. Then he placed the wounded man on his own donkey, took him to an inn, and took care of him. 35 The next day, he took two full days’ worth of wages and gave them to the innkeeper. He said, ‘Take care of him, and when I return, I will pay you back for any additional costs.’ 36 What do you think? Which one of these three was a neighbor to the man who encountered thieves?” 37 Then the legal expert said, “The one who demonstrated mercy toward him.” Jesus told him, “Go and do likewise.”

Whom is God calling me to help today? 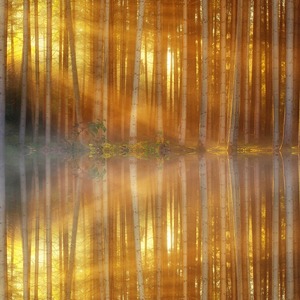 Over the course of the past month, while dealing with the changes that the COVID-19 pandemic Read More 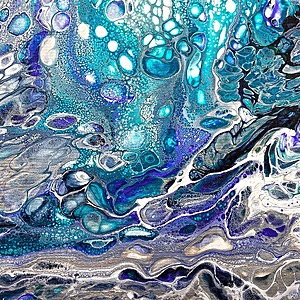 All That and A Pile of Canvases

You do not even know what tomorrow will bring. What is your life? For you are Read More

Share the Gifts of Hope, Love, Grace, and Peace

"Thank you for the creative teams [of The Upper Room] who are working together to share the power of prayer around the world. You have collaborated with everyone working from our homes to share the gifts of hope, love, grace, and peace." (Written in response to The Upper Room COVID-19 response efforts). View Jaqui's video contribution to the initiative, helping us create space and time for God in these anxious times.