You will receive power when the Holy Spirit has come upon you, and you will be my witnesses in Jerusalem, in all Judea and Samaria, and to the end of the earth. - Acts 1:8 (CEB)

I have often thought about what excitement and adventure international missionaries must experience as they follow the instructions given by Jesus in the Great Commission (Matt. 28:19-20 and Mark 16:15). Despite my interest, my husband and I have not yet felt called to serve in this way.

Today's Prayer
Thank you, God, for sending our helper, the Holy Spirit, so that we may serve as witnesses for Jesus wherever we are. Amen.
61 Comments
sorted by
Log In to leave a comment

9 [They promptly reported all of the young man’s instructions to those who were with Peter. Afterward, through the work of his disciples, Jesus sent out, from the east to the west, the sacred and undying message of eternal salvation. Amen.] [[After Jesus rose up early on the first day of the week, he appeared first to Mary Magdalene, from whom he had cast out seven demons. 10 She went and reported to the ones who had been with him, who were mourning and weeping. 11 But even after they heard the news, they didn’t believe that Jesus was alive and that Mary had seen him. 12 After that he appeared in a different form to two of them who were walking along in the countryside. 13 When they returned, they reported it to the others, but they didn’t believe them. 14 Finally he appeared to the eleven while they were eating. Jesus criticized their unbelief and stubbornness because they didn’t believe those who saw him after he was raised up. 15 He said to them, “Go into the whole world and proclaim the good news to every creature. 16 Whoever believes and is baptized will be saved, but whoever doesn’t believe will be condemned. 17 These signs will be associated with those who believe: they will throw out demons in my name. They will speak in new languages. 18 They will pick up snakes with their hands. If they drink anything poisonous, it will not hurt them. They will place their hands on the sick, and they will get well.” 19 After the Lord Jesus spoke to them, he was lifted up into heaven and sat down on the right side of God. 20 But they went out and proclaimed the message everywhere. The Lord worked with them, confirming the word by the signs associated with them.]]

Offering to pray with my neighbors is a simple way to demonstrate God’s love. 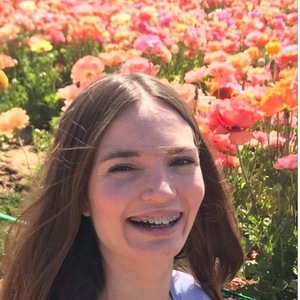 “And the peace of God, which surpasses all understanding, will guard your hearts and your minds Read More 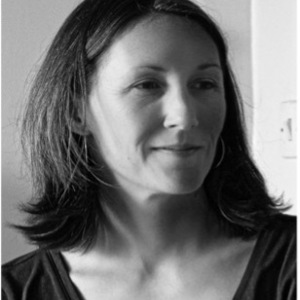 This past October, we got new landlords who decided that they did not want to rent Read More