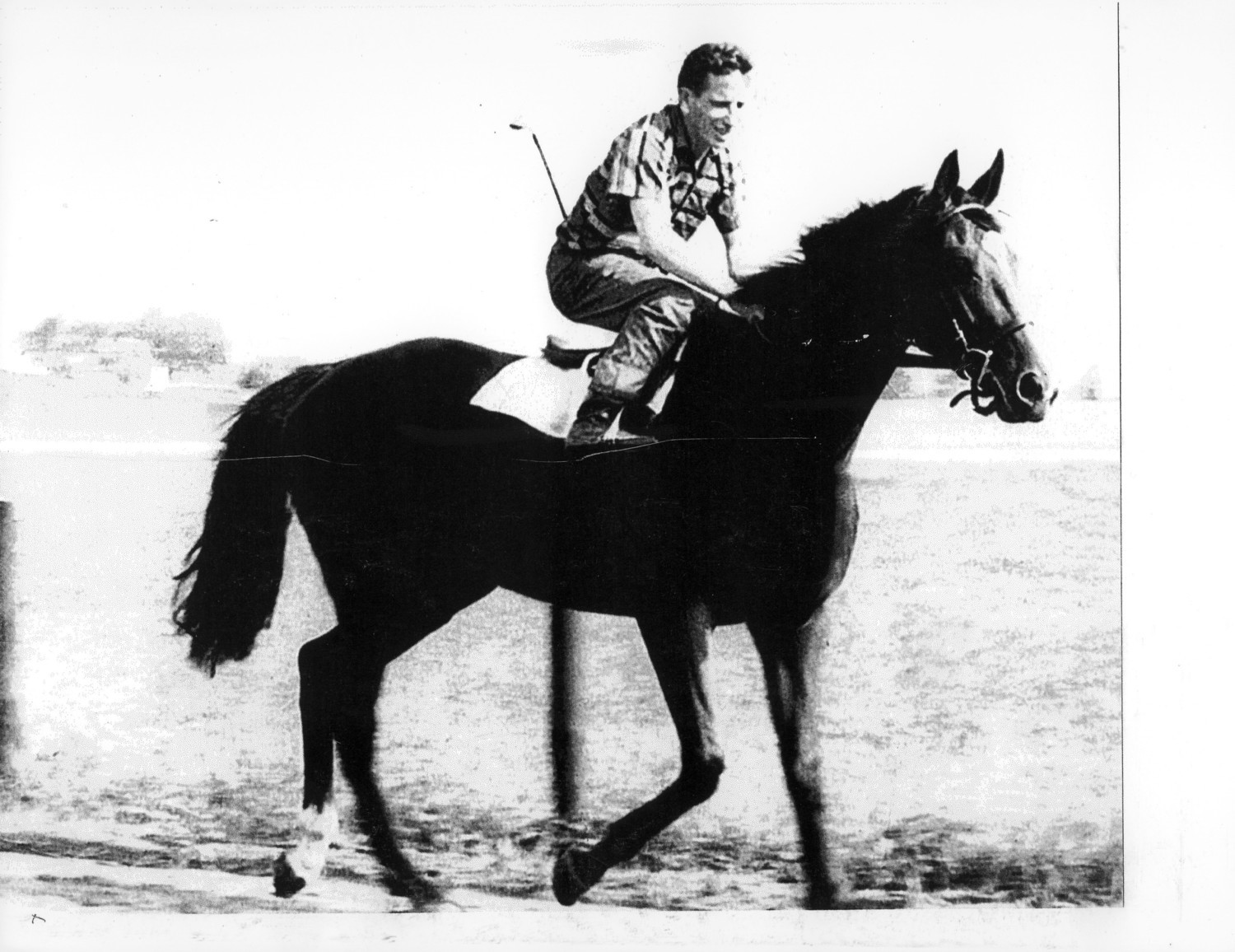 The horse in the photo is "Sun Dog" foaled in 1954. This horse won the 1959 and 1960 American Version of the Grand National Steeplechase Race.  By looking at the photograph, my father looks to be about 35 years of age and is riding Sun Dog.  So I would say that this photograph was taken in the 1956-1958 timeframe.  Sun Dog was my father's favorite horse at Sanford Stud Farm in Amsterdam, New York.  My father was known as Jimmy Seymour.  He was known as the exercise rider at Sanford's noted for breaking the unruly yearlings.  The trainer for Sanford Stud Farm was a man named Hollie Hughes.  A famous name in horseracing.  He is enshrined in the Racing Hall of Fame at Saratoga, NY.  As well as Sanford Stud Farm and good old Sun Dog.   The photograph was taken at the Sanford Stud Farm on/or the outside training track.    Louis “Sam” Hildebrandt (son of jockey Louis Hildebrandt) said that the closest he’d ever gotten to a horse whisperer was when he watched Jimmy Seymour.  He said when Jimmy was on a horse’s back, he felt like he was actually a part of the horse. 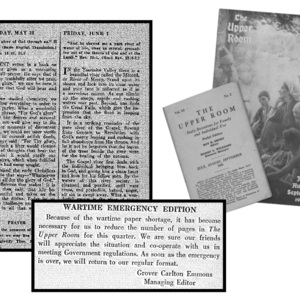 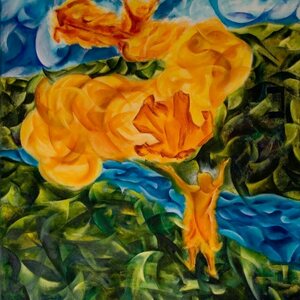