[Jesus] saw James and John . . . in their boat repairing the fishing nets. At that very moment he called them. They followed him, leaving their father  Zebedee in the boat with the hired workers. - Mark 1:19-20 (CEB)

Jesus called brothers James and John at the same time. They followed immediately and were with Jesus throughout his ministry. Interestingly, almost every reference to James is in relation to John and Peter. James is what I call a “hidden disciple.”
James was one of the original disciples and, after...

Today's Prayer
Thank you, Lord, that our worth to you is not  measured by how well known we are to other people, for  none of us is hidden from your loving eyes. Amen.
0 Comments
Log In to leave a comment

1 About that time King Herod began to harass some who belonged to the church. 2 He had James, John’s brother, killed with a sword. 3 When he saw that this pleased the Jews, he arrested Peter as well. This happened during the Festival of Unleavened Bread. 4 He put Peter in prison, handing him over to four squads of soldiers, sixteen in all, who guarded him. He planned to charge him publicly after the Passover. 5 While Peter was held in prison, the church offered earnest prayer to God for him.

Christ sees and cherishes each person who follows him.

The “hidden” disciples in my life 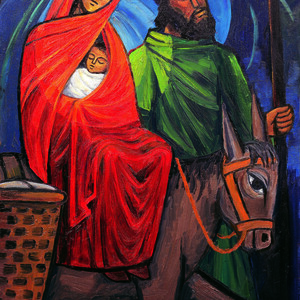 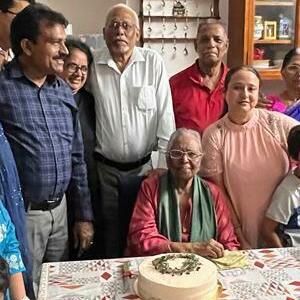