Jesus came and spake unto them, saying, All power is given unto me in heaven and in earth. - Matthew 28:18 (KJV)

All Jesus’ promises were forgotten as his disciples wept through the darkness of sorrow, doubt, and fear after the crucifixion of their friend and teacher.
But at sunrise, on the first day of the week, everything changed. The women got up and walked to the tomb. The angel rolled away...

Today's Prayer
Dear God, when we struggle through pain and sorrow, help us to have hope and faith that the sun will rise. Amen.
40 Comments
sorted by
Log In to leave a comment

1 After the Sabbath, at dawn on the first day of the week, Mary Magdalene and the other Mary came to look at the tomb. 2 Look, there was a great earthquake, for an angel from the Lord came down from heaven. Coming to the stone, he rolled it away and sat on it. 3 Now his face was like lightning and his clothes as white as snow. 4 The guards were so terrified of him that they shook with fear and became like dead men. 5 But the angel said to the women, “Don’t be afraid. I know that you are looking for Jesus who was crucified. 6 He isn’t here, because he’s been raised from the dead, just as he said. Come, see the place where they laid him. 7 Now hurry, go and tell his disciples, ‘He’s been raised from the dead. He’s going on ahead of you to Galilee. You will see him there.’ I’ve given the message to you.” 8 With great fear and excitement, they hurried away from the tomb and ran to tell his disciples. 9 But Jesus met them and greeted them. They came and grabbed his feet and worshipped him. 10 Then Jesus said to them, “Don’t be afraid. Go and tell my brothers that I am going into Galilee. They will see me there.”

This Easter season, I can look forward to the dawn of redemption.

To find hope in the resurrection 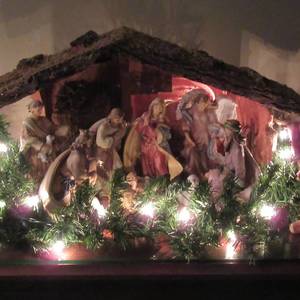 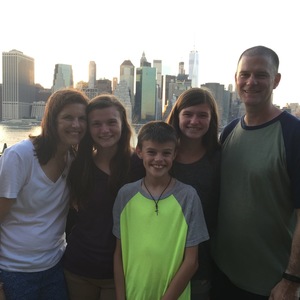 Throughout my Walk I experienced the presence of the Risen One in the devotional spaces as well as in times of teaching, meditation, and prayer. The communion with brothers, experienced in the daily sharing at the table and in the Word, generated deep bonds of brotherhood.”