God Walks with Us

Several years ago I participated in a pilgrimage to the Holy Land. In Jordan, I visited the city of Petra. I had the opportunity to walk alongside our guide, a Bedouin nomad. During our time together I asked him if he had a certain strategy for walking in the desert....

Today's Prayer
Thank you, God, for walking beside us every day. You are our guide, in good times and in bad times. Amen.
56 Comments
sorted by
Log In to leave a comment

17 When Pharaoh let the people go, God didn’t lead them by way of the land of the Philistines, even though that was the shorter route. God thought, If the people have to fight and face war, they will run back to Egypt. 18 So God led the people by the roundabout way of the Reed Sea desert. The Israelites went up out of the land of Egypt ready for battle. 19 Moses took with him Joseph’s bones just as Joseph had made Israel’s sons promise when he said to them, “When God takes care of you, you must carry my bones out of here with you.” 20 They set out from Succoth and camped at Etham on the edge of the desert. 21 The LORD went in front of them during the day in a column of cloud to guide them and at night in a column of lightning to give them light. This way they could travel during the day and at night. 22 The column of cloud during the day and the column of lightning at night never left its place in front of the people.

God walks beside me every day. 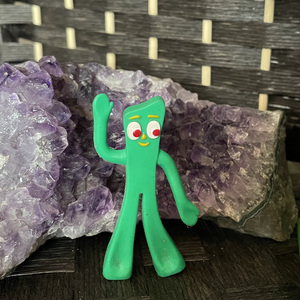 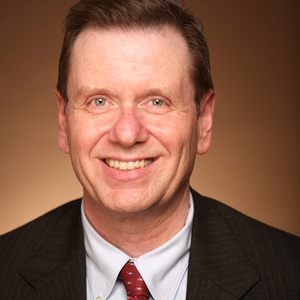